Use Regency Residential’s decade of experience working in these premiere communities to find and negotiate the home you’ve been looking for.

The world-class Citrus Club at La Quinta Resort is a private guard gated country club community which is affiliated with the world famous La Quinta Resort & Club. This community immediately stands out with over 600 homes varying from three floor plans ranging from approximately 2,400 to over 2,500 square feet and offer three bedrooms, three bathrooms and an attached two-and-a-half-car garage. The Citrus Club at La Quinta Resort also offers residents 18 single-family floor plans to choose from. These range in size from approximately 2,400 to nearly 4,700 square feet and feature two to five bedrooms, two-and-a-half to four-and-a-half bathrooms and an attached two to three-car garage. There are some floor plans that vary all the way to 7.980 square feet. Buyers can also choose from both attached and single-family homes with spectacular views of mountains and fairways.

Members of The Citrus Club at La Quinta Resort have access to the Pete Dye designed 18-hole Citrus Golf Course with white-skirted citrus trees lining the fairways of this challenging yet accessible course. They also have access to both the Mountains Golf Course and the Dunes Golf Course, for a combined 36 holes of golf that are carved out of the Santa Rosa Mountains, creating a peaceful yet visually dramatic effect. The clubhouse was renovated and updated and now features an expansive new 15,000 square-foot state-of-the-art fitness facility that includes an outdoor lap pool (42 throughout the La Quinta Resort, a total of three are lap pools) tennis courts (23, five of which are Har-Tru courts) and classes such as Zumba, yoga, Pilates and Tai Chi and privileges to the legendary La Quinta Resort, itself. In addition, The Citrus Club at La Quinta Resort features a main dining room and The View bar.

The Citrus Club at La Quinta Resort is only a 2-hour drive from Los Angeles, La Jolla or San Diego, residing in this stunning community is ideal for a primary home or a lavish getaway second home as an investment.  Located within the county of Riverside, the Coachella Valley is surrounded by such cities ranging from Palm Springs, Palm Desert, Rancho Mirage, Indian Wells and Indio.  The festivals / events which bring world class “jet setters”, include The Coachella Valley Music and Arts Festival (two weekends in April, the BNP Paribas Open (two weeks in March) professional tennis tournament held at the Indian Wells Tennis Garden, the Palm Springs Film Festival (two weeks in January) and the Tour de Palm Springs (one day in February) charity cycling event aimed at raising funds, and awareness, for nonprofit organizations in the Coachella Valley, to name a few.

The Citrus Club at La Quinta Resort is conveniently located 21 miles from Palm Springs International Airport and 9 and a half miles from Jacqueline Cochran Private Regional Airport, located in the southeastern Coachella Valley in the city of Thermal, CA. 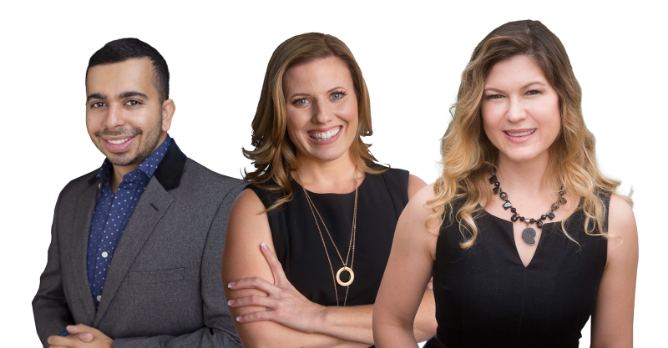